What would it take you

To notice my other side 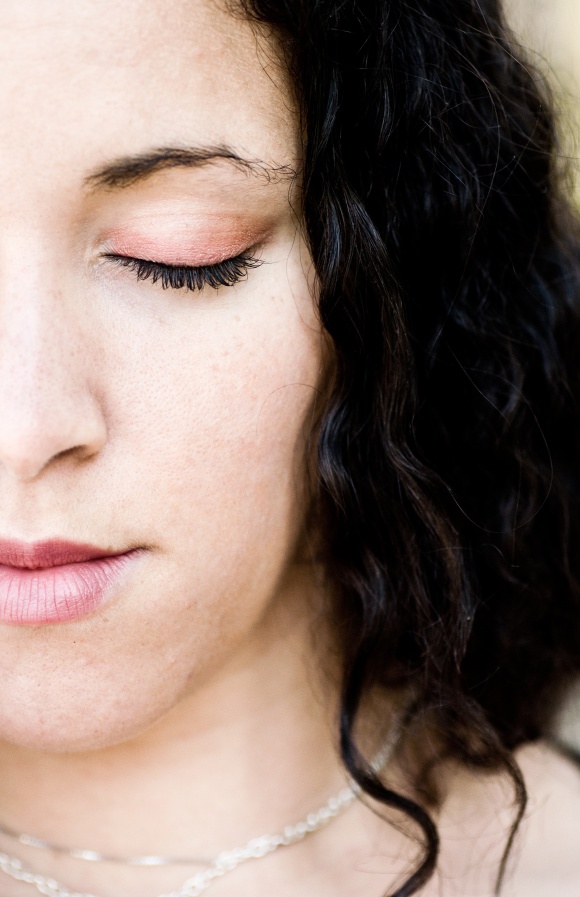 Ronnie came to writing fine erotica via his studies and career in professional writing. He grew up in East Doncaster, during the sixties and seventies. Ronnie then lived in student share houses in Fitzroy during the 1980s. He moved further north in Melbourne's suburbs over the years. He also had an interlude in a country town and Melbourne’s inner western suburbs. He is now very settled in a little pocket of Reservoir near La Trobe University. That is where he completed his PhD. Ronnie is a working parent with young children. His day job as a policy officer with a government department is a bit of a distraction, but does pay the bills. Ronnie loves music and has been a David Bowie fan all his life. He follows the Sydney Swans AFL football club. He also like reading and great movies and television series.